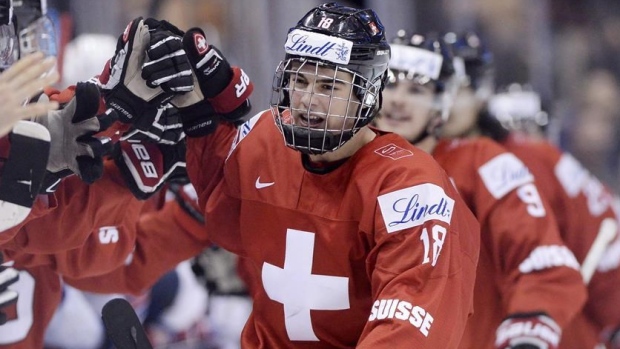 It is based on input from various scouts around the National Hockey League.

For the final edition, Bob has ranked the Top 93 players, covering what would be the first three rounds of the draft, as well as seven honourable mentions making it a Top 100.

The 2017 NHL Draft will take place in Chicago on Friday and Saturday.