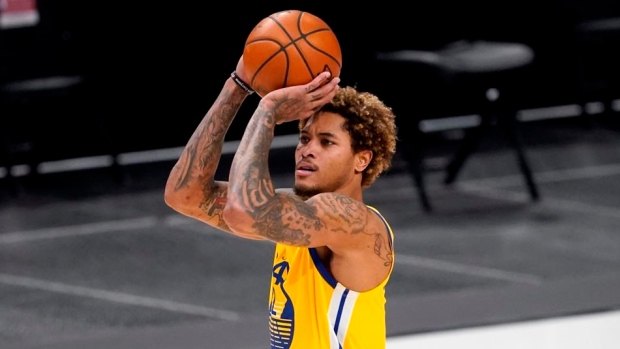 Kelly Oubre Jr. and the Charlotte Hornets are finalizing an agreement on a multi-year deal, reports Chris Haynes of Yahoo Sports.

While the final details are still being ironed out, Haynes reports Oubre is likely to receive around $12 million per season.

The 25-year-old spent last season with the Golden State Warriors and averaged 15.4 points per game on 43.9 per cent shooting from the field and 31.6 per cent from deep.

Oubre began his career with the Washington Wizards but was dealt to the Phoenix Suns in December of 2018. He was then traded again this past off-season to the Warriors.

The New Orleans native was selected No. 15 overall by Washington in the 2015 NBA Draft out of Kansas.