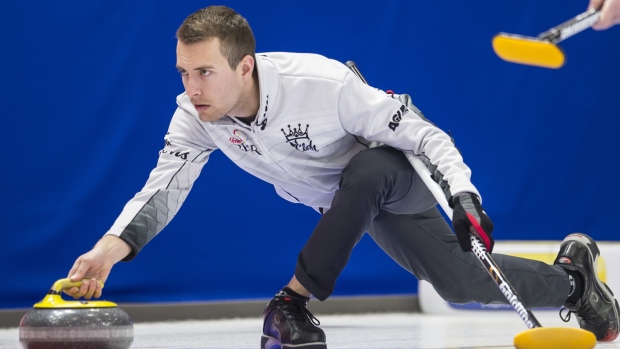 Kelowna, B.C., is set to host the Canadian men's curling championship for the first time since 1968.

The event will be held at 6,886-seat Prospera Place, which opened in 1999. It is home to the Western Hockey League's Kelowna Rockets.

"Kelowna put together a superb bid to host the Tim Hortons Brier in 2021," John Shea, chair of Curling Canada's board of governors, said in a statement. "The Okanagan region has hosted numerous top-calibre curling events in the past, and I know the City of Kelowna is ready to step up and put on an amazing show for the world's most famous national curling championship."