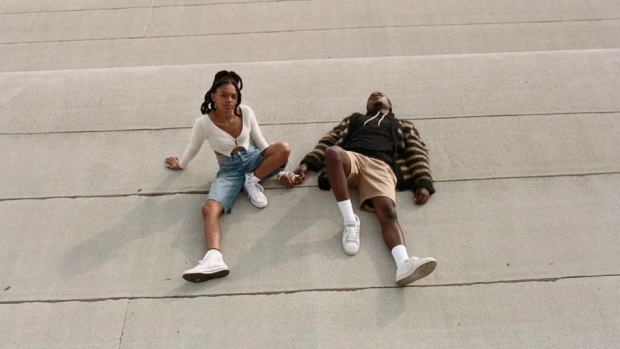 Although Kendrick Lamar’s been relatively MIA over the last few years, he is primed to debut a number of new projects this month, including his highly-anticipated studio album, Mr. Morale & The Big Steppers. But first, Lamar and his creative agency, pgLang dropped two new silhouettes with Converse on some of their most popular sneakers. 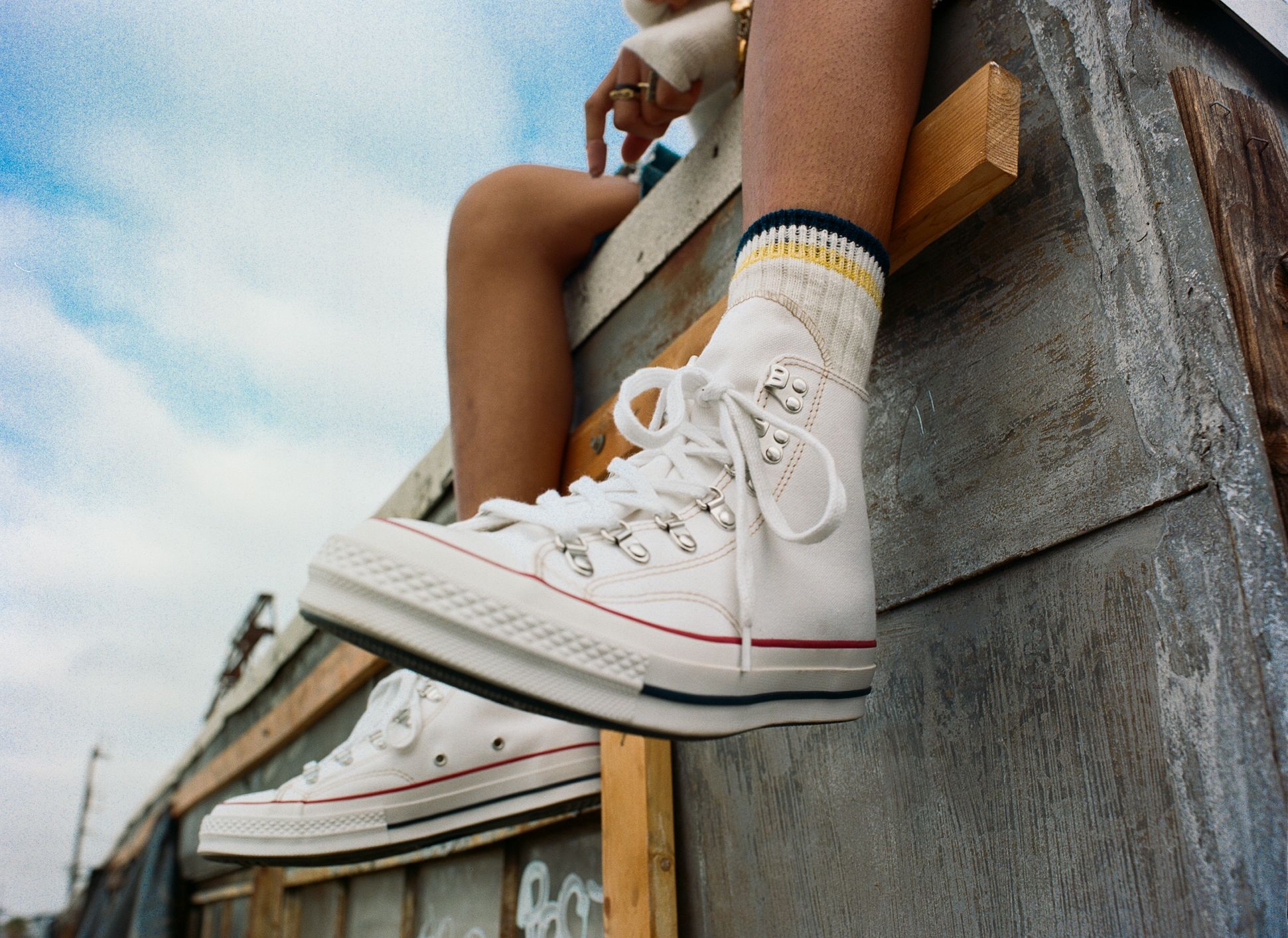 The Converse Chuck 70 and Pro Leather are two of the footwear brand’s most iconic silhouettes and they are getting remixed with a minimalist touch. Subtle shades of white take over both sneakers, with the Chuck 70s also featuring classic red and blue accents. “pgLang” and “a” branding accent Converse‘s logos while metal grommets and exposed stitching details are featured along the profile of the shoes. 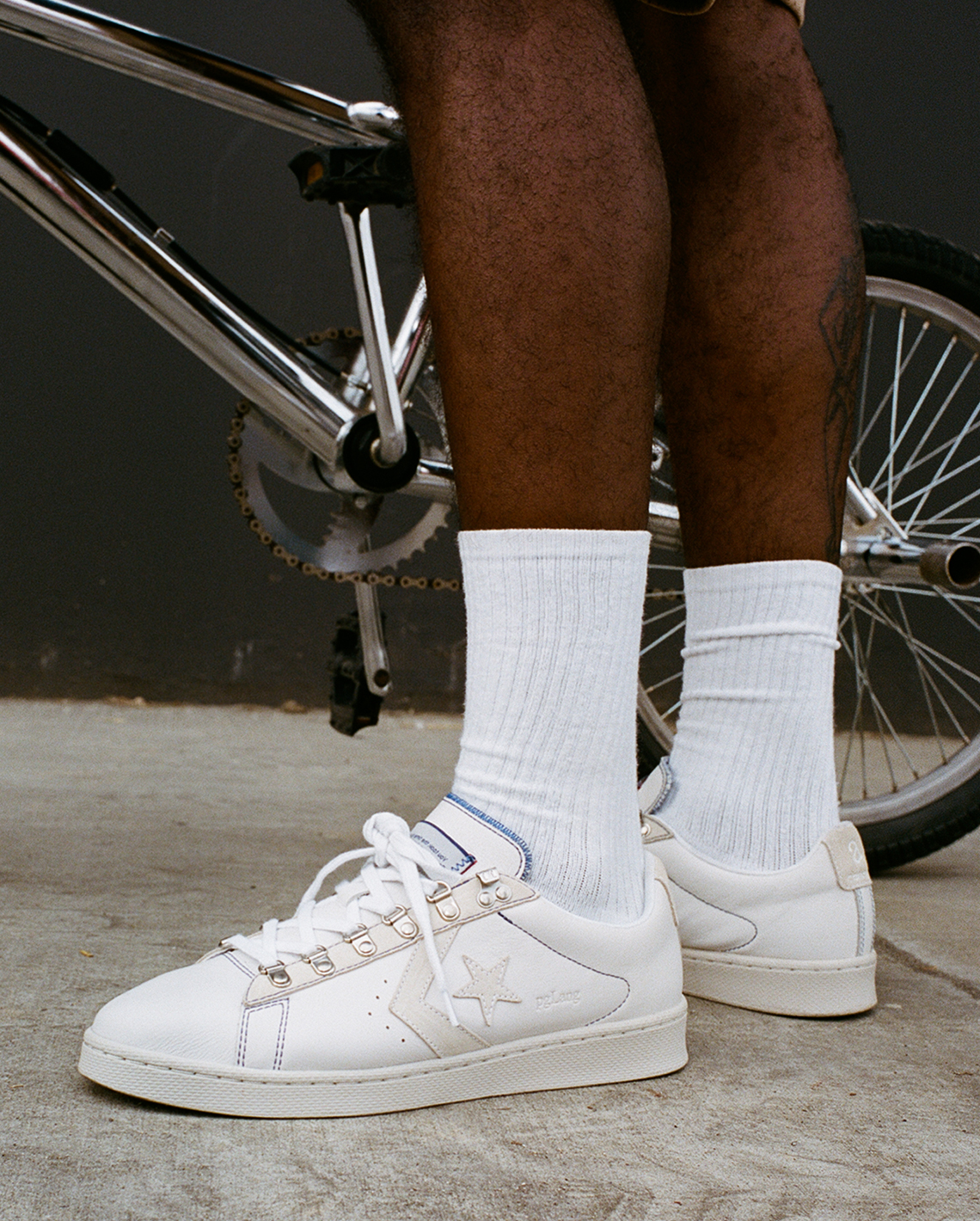 Cryptic text graphics appear throughout the sneaker with the end product resulting in a high-end yet simple finish of two classic Converse silhouettes.

Both shoes were released on Converse’s webstore and pg-lang.com on May 2 with pairs now mostly available on StockX.

Kendrick Lamar’s upcoming album, Mr. Morale & the Big Steppers releases on May 13. It is the Compton rapper’s first major release since 2017’s DAMN.