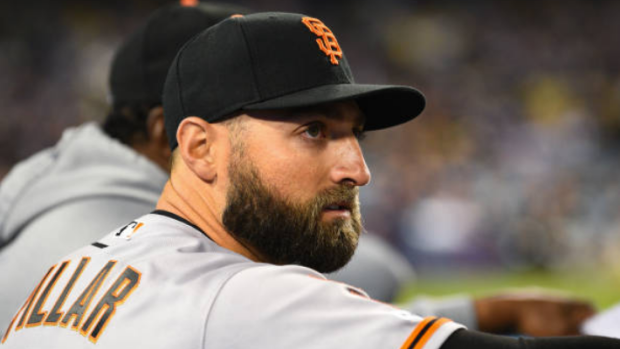 He said he was most impressed with what Bryant has done after he retired from the NBA. Pillar said he hopes to write a children's book about baseball like the one Bryant wrote about basketball, but he was waiting until his playing career is over to approach Bryant about it.

“That's something that's going to haunt me,” Pillar said.

Bryant died in a helicopter crash Jan. 26 with his 12-year-old daughter, Gianna, and seven other people. Pillar said he was at a park with his wife and daughter when he saw a tweet reporting the news, but he couldn't believe it at first.

“I'll have that memory as long as I live," he said.