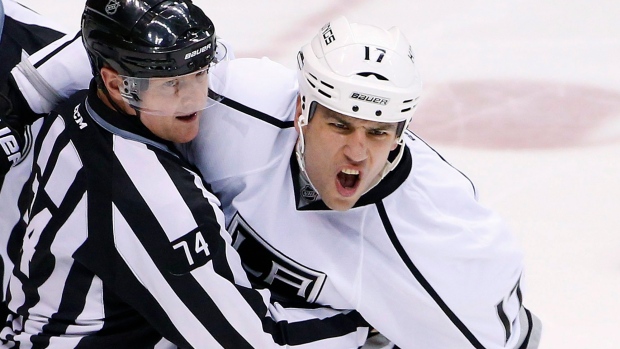 Lucic received a game misconduct in the third period Saturday against Arizona when he landed a right hook into Kevin Connauton's face after Connauton slashed him on the left hand. Lucic will forfeit $32,258.06 for the one-game suspension.

Lucic said after the game he was thankful he was not hurt on the slash.

Lucic has 12 goals and 17 assists this season.