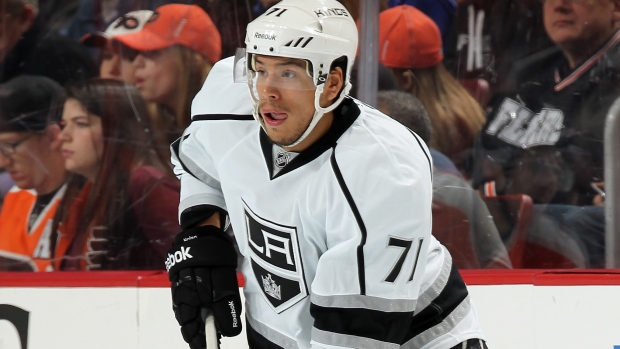 The Los Angeles Kings have signed forward Jordan Nolan to a three-year contract extension worth $2.85 million. The deal carries an annual average value of $950,000.

The 25-year-old has 14 goals and 10 assists over 170 career regular season games, all with the Kings. He owns two Stanley Cup rings after being part of both Los Angeles title runs in 2012 and 2014.

Nolan was a seventh-round choice of the Kings in 2009. He is the son of Buffalo Sabres head coach Ted Nolan.