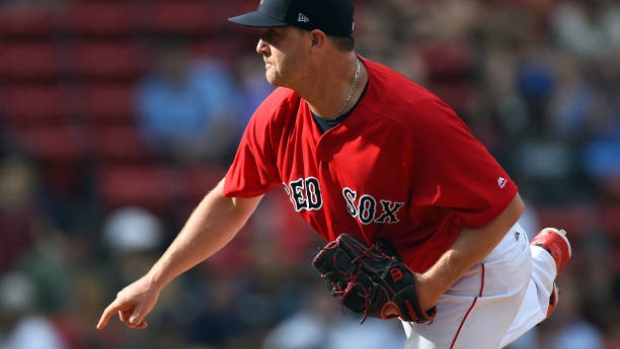 Use of GHRP-2 is a breach of the league's Joint Drug Prevention and Treatment Program.

Wright, 34, is headed into his eighth MLB season, all with the Red Sox.

This is the second suspension in two years for Wright. He was banned for the first 15 games of last season for a violation of the league's personal conduct policy after a domestic abuse arrest in December of 2017.