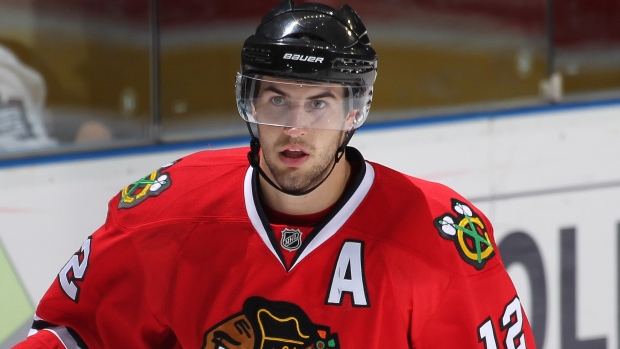 Kyle Beach, who identified himself as the player allegedly sexually abused by Chicago Blackhawks video coach Brad Aldrich in 2010 during an exclusive interview with TSN investigative reporter Rick Westhead on Wednesday, released a statement on Thursday night via Twitter.

"I have immense gratitude for the outpouring of endless love and support that has come through within the past 48 hours," Beach said. "Although the results of the private investigation have been released, and the Blackhawks have apologized, my battle is really just beginning as the Blackhawks continue to attempt to destroy my case in court. While I take this time to reflect and continue the healing process, it is a reminder that this is not about me as an individual. This is to promote open communication that will facilitate change for the future - to promote safety, as well as the health and well being of society as a whole. Thank you."