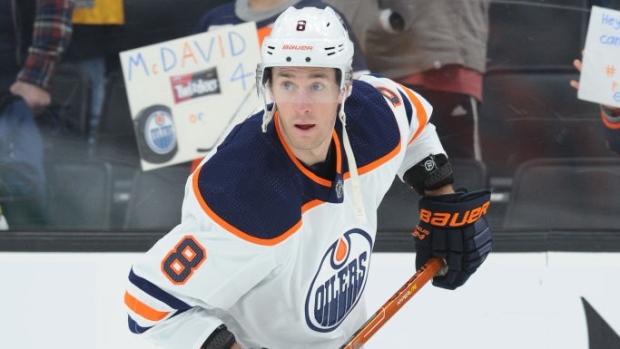 Forward Kyle Turris has cleared after being waived by the Edmonton Oilers on Friday.

Tim Soderlund (EDM) clears unconditional waivers and will have his contract terminated.

Turris, 32, has one goal and four points in 21 games this season for the Oilers, his second with the team. The third pick in the 2007 NHL Draft by the then-Phoenix Coyotes, Turris has had NHL stints with the Coyotes, Ottawa Senators, Nashville Predators and Oilers.

Edmonton also placed forward Tim Soderlund on unconditional waivers for purposes of termination. He cleared on Saturday as well.

Soderlund was acquired from the Chicago Blackhawks in the Duncan Keith trade in July of 2021.

The Oilers have gone winless in their last seven games and will take on the Calgary Flames Saturday night.