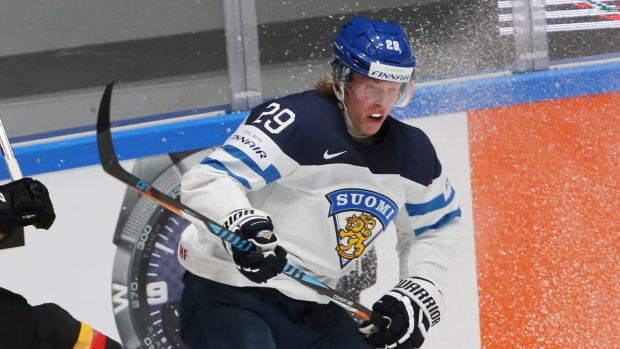 Laine had just one assist in as Finland put on a dominant performance in a 3-0 win over Hungary - a scoreline that could have been much worse if not for 47 saves from Hungarian goaltender Adam Vay.

Atte Ohtamaa, Mikko Koivu and Aleksander Barkov scored for Finland (4-0) while Mikael Granlund collected an assist to keep pace with Laine atop the tournament scoring with seven points.

Laine’s assist, a pass one-timed by Barkov into the back of the net with less than four minutes to play in the third period, was also his sixth power-play point of the tournament.

Finland is back in action against Slovakia on Friday.