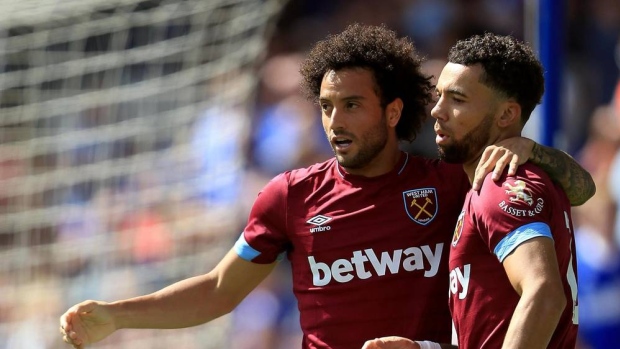 Felipe Anderson is headed back to Rome.

The 28-year-old midfielder has rejoined Lazio from West Ham United for an undisclosed fee. Anderson, capped three times by Brazil, has signed a three-year deal with the club with whom he previously had spent five seasons.

Thanks for everything, West Ham will always be in my heart. It was an honor to wear this shirt. All the best! @WestHam pic.twitter.com/Kunt12y45P

Anderson signed for Hammers in 2018 in a £36 million move, a then-record transfer for the London club. After being a regular starter for the team in his first season in England under Manuel Pellegrini, Anderson fell out of favour upon the reappointment of David Moyes as manager. Last October, Anderson was sent to Porto on a season-long loan where he only made 10 appearances across all competitions.

He finishes his West Ham career with 10 goals in 63 league appearances.

Lazio, who finished sixth in Serie A last season, opens their 2021-2022 campaign on August 22 against promoted side Empoli.