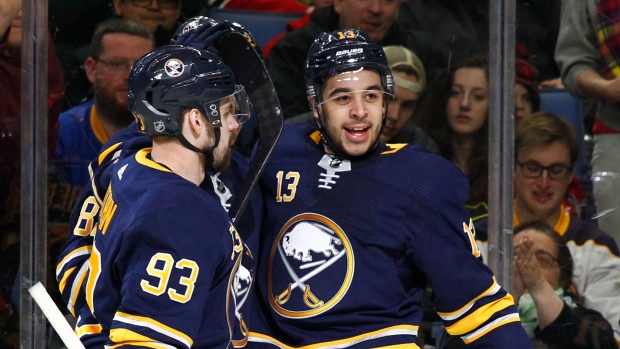 The Toronto Maple Leafs have acquired forward Nicholas Baptiste from the Nashville Predators, according to TSN Insider Darren Dreger.

Baptiste, a third-round draft pick in 2013, has 12 goals and 10 assists in 55 games with the Milwaukee Admirals of the AHL.

The Leafs announced the deal is in exchange for future considerations.