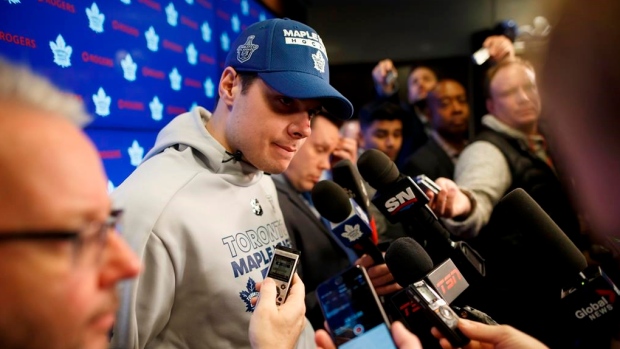 When the window to negotiate a contract extension officially opens on July 1, Auston Matthews will have new representation on his side of the table.

The Maple Leafs forward and his family informed CAA and Pat Brisson on Tuesday that he is moving to the OrrHockeyGroup, led by the Hall of Fame defenceman.

Matthews and his family informed CAA and Pat Brisson of their decision to move this morning. https://t.co/94GQ2K62Ai

Matthews just completed the second season of his three-year entry-level contract and can begin formal talks on an extension with the Maple Leafs on July 1.