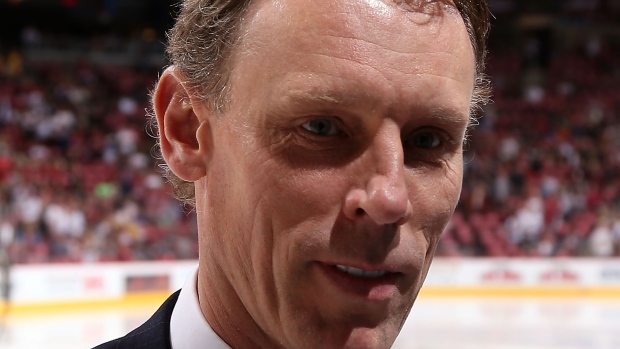 It appears the Toronto Maple Leafs have started their search for a new general manager.

According to TSN Hockey Insider Darren Dreger, Leafs president Brendan Shanahan was given permission from the Arizona Coyotes to speak with Sean Burke earlier this week and the two sides have had ongoing discussions.