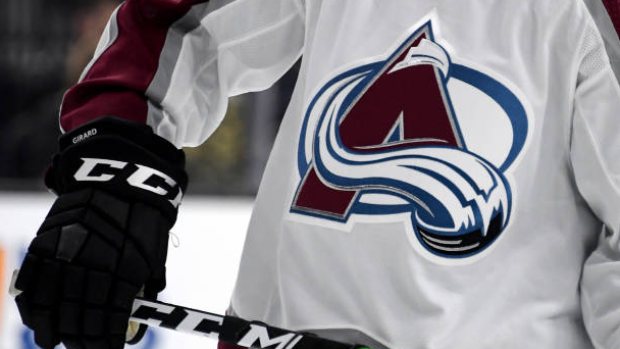 The National Hockey League announced on Friday that the Colorado Avalanche's next three contests - later on Friday and Sunday against the Los Angeles Kings and on Apr. 20 versus the St. Louis Blues - have been postponed.

The decision comes after a third Avalanche player entered the league's COVID protocol on Friday.

Pending test results, the league expects that the Avalanche can reopen their facilities on Wednesday, Apr. 21 and play against the Blues the following night on Apr. 22.

A statement from the league says that the team continues to follow all recommended guidelines.

After 43 games played, the Avalanche sits atop the West Division with 64 points, four more than the second-place Vegas Golden Knights.