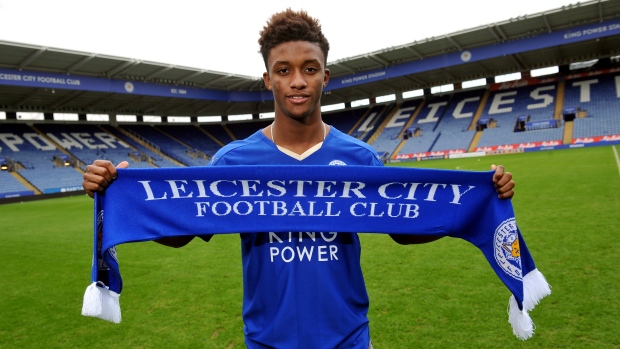 The 19-year-old Gray joined for a reported fee of 3.7 million pounds ($5.4 million) after Leicester met the release clause in his contract.

Leicester came close to signing the Englishman in the off-season and is currently second in the league — two points behind Arsenal — after a surprisingly strong start to the season.

Gray will provide competition for wingers Riyad Mahrez and Marc Albrighton, who have been among Leicester's best players this season.