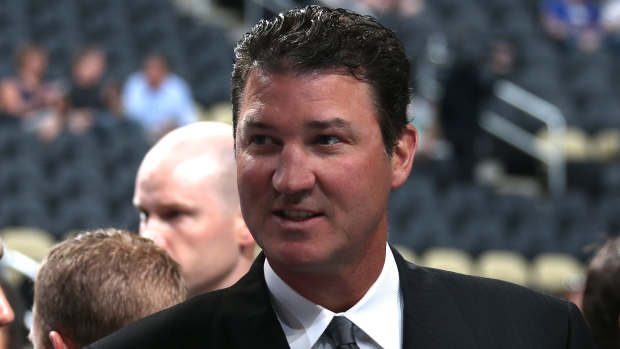 Mario Lemieux, Bob Nicholson, David Branch, and Geraldine Heaney will be the four honourees for the Order of Hockey in Canada this year. Hockey Canada announced the honourees Tuesday, with the ceremony taking place in June.

Lemieux played 17 seasons in the NHL, totalling 690 goals and 1723 points in 915 games. The Montreal native won three Hart Trophies, three Stanley Cups, and an Olympic Gold Medal as a player.

Nicholson, who is currently the CEO of the Edmonton Oilers, held that same position with Hockey Canada for 16 years.

Branch has been the commissioner of the OHL since 1979 and president of the CHL since 1996.

Heaney was the third woman to be inducted into the Hockey Hall of Fame after an accomplished career that included seven World Championship Gold Medals and one Olympic Gold Medal.