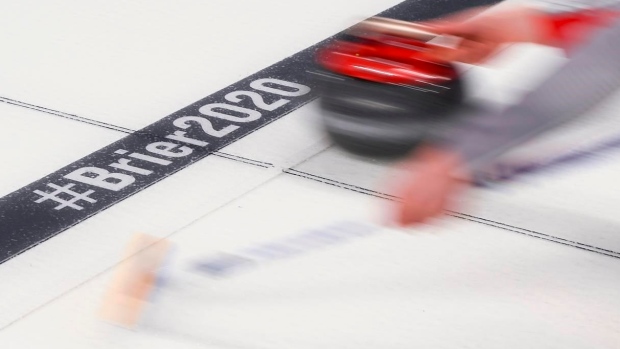 The Tim Hortons Brier will be held at the Enmax Centre in Lethbridge, Alta., in 2022.

Curling Canada made the announcement Friday during a video conference call.

The 93rd edition of the Canadian men’s curling championship will be played March 4-13, 2022.

Thunder Bay, Ont., was previously announced as the host city for the 2022 Scotties. The Fort Williams Gardens was originally scheduled to host the women's playdowns this season but plans were changed due to the COVID-19 pandemic.

The 2021 Scotties instead will be the first of six competitions held in a bubble setup at Calgary's Markin MacPhail Centre starting next month.

The 2021 Brier, originally set for Kelowna, B.C., was moved to the same hub venue on the grounds of Canada Olympic Park.

This report by The Canadian Press was first published Jan. 8, 2021.