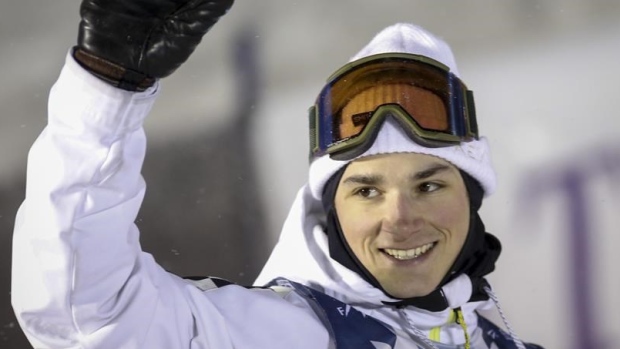 Canada's Derek Livingston will not compete in men's snowboard halfpipe at the Beijing Olympics after sustaining a lower-body injury during a recent training run.

Livingston, from Aurora, Ont., will be replaced by Calgary's Liam Gill in the event.

The 18-year-old Gill, who learned he was moving from alternate to Olympian only days before the team charter left for Beijing, will be the second-youngest member of the Canadian snowboarding contingent.

Livingston said he is "devastated" that he won't be participating in the Games but is excited that Gill gets an opportunity.

Gill, a member of the Liidlii Kue First Nation, is the only Indigenous athlete on the Canadian snowboard team.

This report by The Canadian Press was first published Jan. 31, 2022.

Note to readers: This is a corrected story. A previous version misspelled 'Livingston' in the second paragraph.