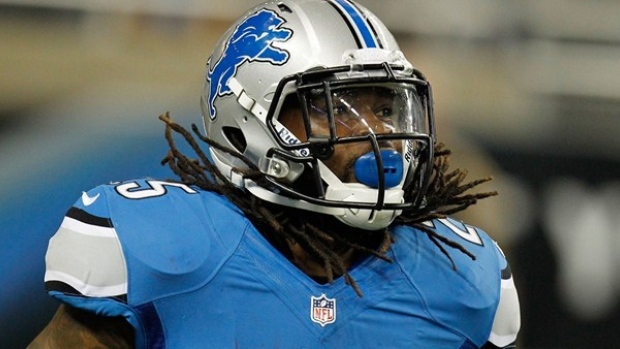 Leshoure played two seasons with the NFL’s Detroit Lions from 2012-13, rushing for 807 yards and nine touchdowns in 17 appearances.

Leshoure was a second round NFL draft pick in 2011 and was a University of Illinois product. Ojuri played his collegiate ball at North Dakota State.