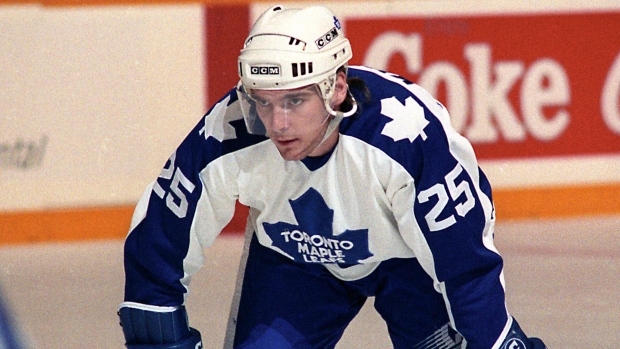 Longtime NHL defenceman and executive Tom Kurvers has died at the age of 58, the University of Minnesota-Duluth announced on Monday.

A native of Minneapolis, Kurvers had been diagnosed with lung cancer in 2019.

A sad day for Bulldog Hockey as we have lost one of the all time greats, not only as a player but also a person. TK was the epitome of a class act. You will be deeply missed TK. @ Duluth, Minnesota https://t.co/24plRO5j6b

He had been serving as an assistant general manager with his hometown Minnesota Wild for the past three seasons.

Kurvers made his NHL debut in 1984 with the Habs and went on to win the 1986 Stanley Cup with the team. Prior to making his professional debut, Kurvers spent four years at Minnesota-Duluth, winning the Hobey Baker Award in 1984 as the top collegiate player, and was inducted into the school's hall of fame in 1991.

After his playing career ended in 1995, he joined the Phoenix Coyotes as an assistant coach under former Habs teammate Bobby Smith. After one season behind the bench, he transitioned into a scouting role and was eventually promoted to director of player personnel in 2005.

Kurvers joined the Tampa Bay Lightning in 2008 as an assistant GM before making the jump to the Wild in 2018.

He is survived by his wife and four children.