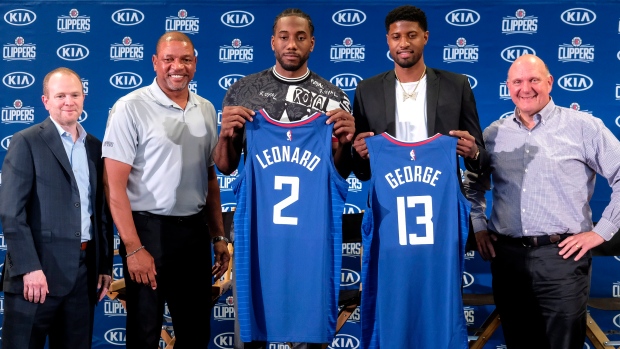 Frank oversaw the arrival of Paul George and Kawhi Leonard in the off-season. The Clippers were bounced in seven games in the Western Conference semifinals by the Denver Nuggets.

Frank moved to the Clippers front office in 2016 after coaching stints with the New Jersey Nets and Detroit Pistons.