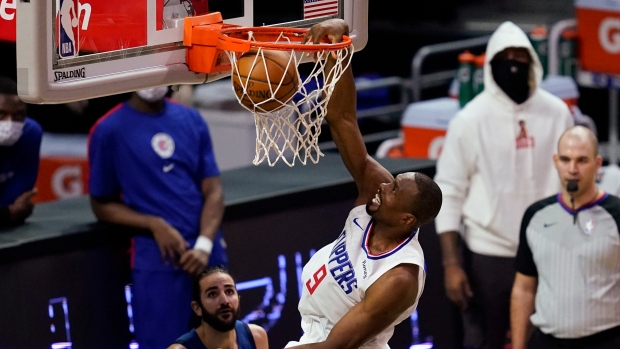 Los Angeles Clippers power forward/centre Serge Ibaka will miss the remainder of the postseason after undergoing back surgery on Thursday, the team announced.

Ibaka, 31, has only appeared in two of the Clippers playoff games this post-season. He is in his first season with the club after signing a reported two-year $19 million deal in the off-season.

Ibaka has played 12 seasons in the NBA. Prior to joining the Clippers, Ibaka played three-plus seasons with the Raptors, who acquired him ahead of the 2017 trade deadline from the Orlando Magic. He has also played with the Oklahoma CIty Thunder in his career.