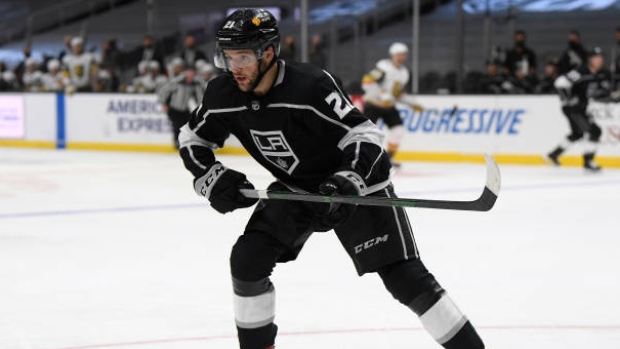 The Los Angeles Kings have claimed defenceman Christian Wolanin off waivers from the Buffalo Sabres.

The Kings previously put Wolanin on waivers on Oct. 15 before he was claimed by Buffalo.

Wolanin, 26, has appeared in just one game this season, recording zero points.

He was dealt from the Ottawa Senators to the Kings in March for Mike Amadio. In 18 combined games last season, Wolanin had zero goals and three assists.