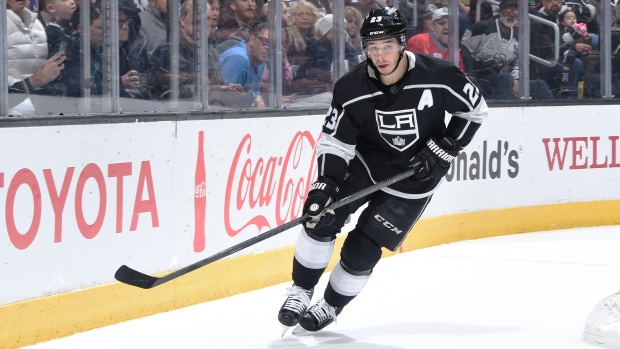 Los Angeles Kings forward Dustin Brown has announced he will retire from the NHL at the conclusion of the 2022 playoffs.

The Kings are set to play the Edmonton Oilers in the first round of the playoffs.