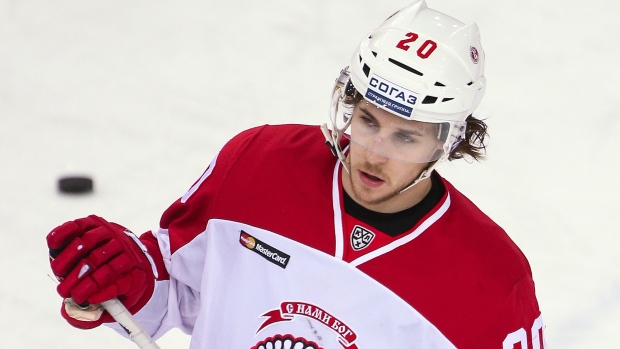 A fifth-round draft pick of the Philadelphia Flyers in 2007, Kempe made his NHL debut with the Coyotes during the 2017-18 season. Prior to making the leap to North America, he spent three seasons with the KHL's Podolsk Vityaz.