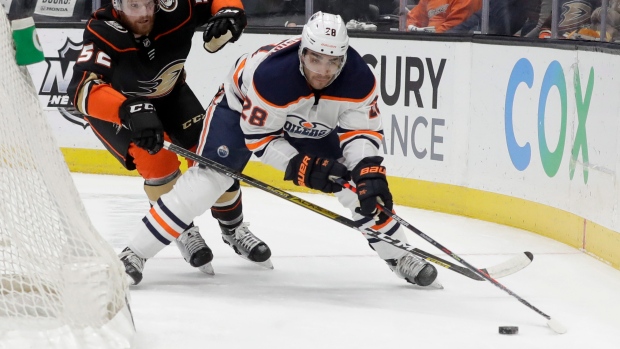 The Los Angeles Kings are signing forward Andreas Athanasiou to a one-year deal worth $1.2 million according to TSN Hockey Insider Pierre LeBrun.

The 26-year-old spent the first four and a half seasons of his career with the Detroit Red Wings but was dealt to the Edmonton Oilers this past February.

He had 11 goals and 15 assists in 54 combined games for the two teams.