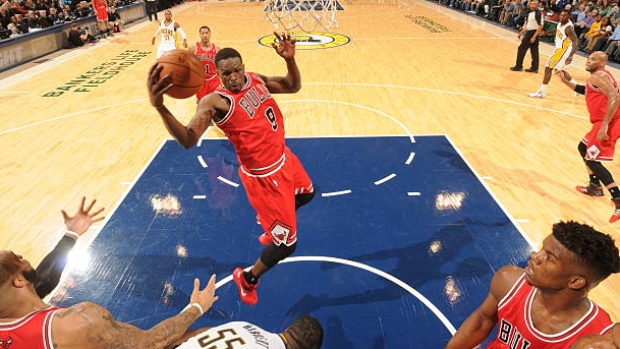 CHICAGO — Two-time All-Star forward Luol Deng has signed with the Chicago Bulls and retired as a member of the team that drafted him.

The No. 7 overall pick in 2004, the 34-year-old Deng averaged 14.8 points and 6.1 rebounds over 15 seasons with Chicago, Cleveland, Miami, the Los Angeles Lakers and Minnesota.

He was part of seven playoff teams — six with Chicago, one with Miami — and averaged 15.9 points and 6.7 rebounds in 62 post-season games. From South Sudan, he played one season at Duke before entering the NBA draft.

The Bulls said Thursday they will honour Deng at a game this season.