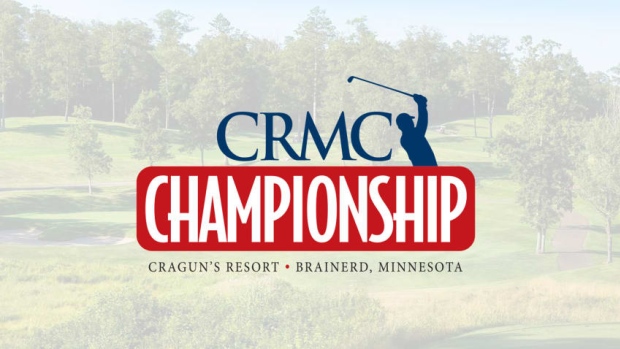 The Mackenzie Tour-PGA Tour Canada is heading south of the border, even if it will still be pretty far north.

For the first time since the PGA Tour took ownership of the Canadian circuit, there will be a stop in the United States. The Cuyuna Regional Medical Center Championship will be held Aug. 17-23 in Brainerd, Minn.

Mackenzie Tour vice president Scott Pritchard called the announcement historic, but added that this doesn’t signal a move away from its main base.

“Our roots are in Canada and we don’t intend to veer away from that,” stated Pritchard. “But we also don’t want to miss opportunities for our players and fans. We are open for business.”

Pritchard said the organizers in Brainerd operated a successful mini-tour event for some time. They initially reached out to the PGA Tour looking for a Korn Ferry stop but there were no open dates on that schedule. Then a visit to Canada changed things.

“Last year in Winnipeg, an organizer from Brainerd was in town to recruit some players for his tournament,” said Pritchard. “We showed him around and a few weeks later I went to visit Brainerd and then everything came together pretty quickly.”

The event will be held at Cragun’s Golf Resort, a 54-hole facility located on Gull’s Lake. The tournament has signed on for a six-year run.

This is not the first time the Canadian circuit has played outside of Canada. In its former incarnation as the Canadian Tour, it held events and qualifying schools in Florida and California. It also travelled to Chile, Argentina, Mexico, Costa Rica and Colombia during its history.

Other PGA Tour-sanctioned circuits have expanded outside their traditional home bases. The Korn Ferry Tour, for example, makes stops in the Bahamas (where it is presently), Mexico, Colombia and Panama.

Pritchard said the Canadian circuit won’t rule out including other northern U.S. locations if the situation fits, but said there’s no intention of taking the tour to any southern climates.

He would like to get the schedule to 14 events but there are always fluctuations. The nature of the business is that stops come and go. In the last few years, the Staal Foundation Open in Thunder Bay, Ont., and the Cape Breton Open in Baddeck, N.S., departed while the Osprey Valley Open in Caledon, Ont., and the Mackenzie Investments Open in Montreal have been added.

Pritchard said that the tour will announce another new stop next week before finalizing the schedule in early February.