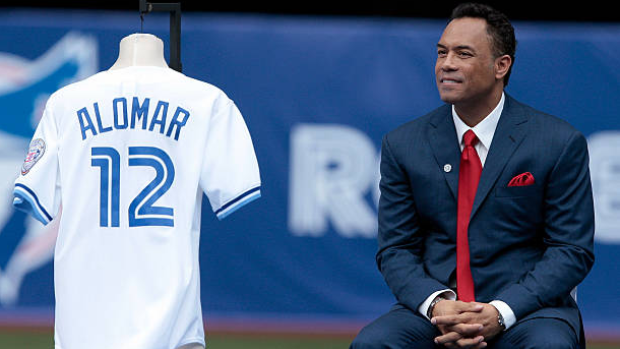 Major League Baseball and the Toronto Blue Jays have fired Hall of Fame second baseman Roberto Alomar as a special advisor after a woman filed a workplace complaint against the former Blue Jays star player alleging sexual harassment, according to a person familiar with the matter.

Alomar, 53, has worked in recent years as a special advisor to MLB commissioner Rob Manfred and the Blue Jays. MLB is expected to announce in a statement later today that Alomar has been placed on its ineligible list.

Spokespeople for the Blue Jays and MLB did not respond to emails requesting comment. Alomar could not be reached.

A person familiar with the issue said that a complaint against Alomar was filed with the Blue Jays months ago, alleging he acted inappropriately in an incident that occurred several years earlier. The complainant has retained attorneys and is believed to be preparing a lawsuit against Alomar, the Blue Jays and MLB, the person said.

Alomar’s name was added to the Blue Jays’ Level of Excellence in 2008. Three years later he was elected into the Baseball Hall of Fame. In 2017, he was named a special consultant to Manfred with the mandate of helping to grow the sport in Puerto Rico.

The second baseman started his 17-year major-league career with the San Diego Padres in 1988, playing with the Padres, Blue Jays, Baltimore Orioles, Cleveland, Arizona Diamondbacks, Chicago White Sox and the New York Mets before retiring in 2005.