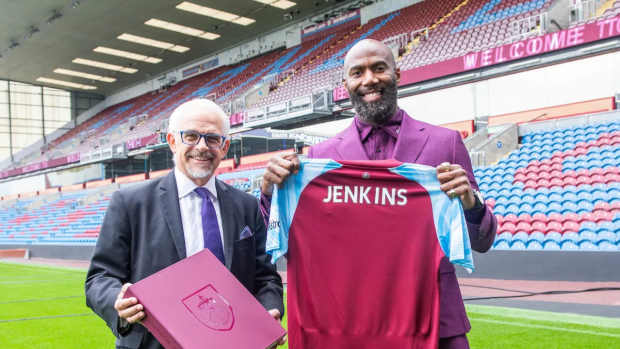 Malcolm Jenkins has become involved with a different kind of football.

The New Orleans Saints safety has become a minority stakeholder in ALK Capital, the investment group that owns Burnley.

With the Saints on a bye week last week, Jenkins flew to England and took in a match at Turf Moor.

"It is a great fit for me personally and my company to invest in the growth of the sport alongside a historic organization that aligns with our values," Jenkins added.

Clarets chairman Alan Pace says he's excited to have the two-time All-Pro involved with the club.

"Malcolm has a wealth of high-level experience, not only as an elite sportsman, but through his successful business and philanthropic enterprises," Pace said. "We look forward to him helping our efforts to develop the club on and off the pitch."

A native of East Orange, NJ, Jenkins is in his 13th NFL season out of Ohio State.

He's won two Super Bowls, one with the Saints in 2010 and in 2018 as a member of the Philadelphia Eagles.