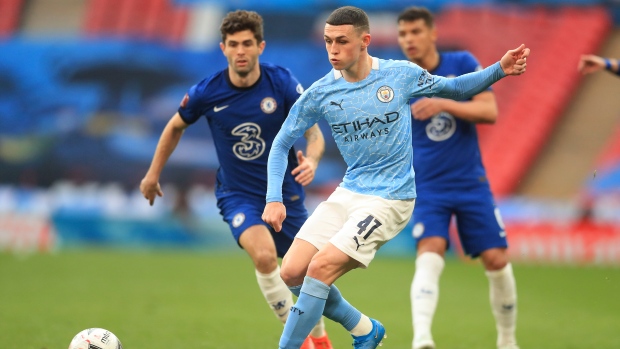 Manchester City is pulling out of the European Super League, the club confirmed in a statement on Tuesday.

Manchester United is also pulling out of the Super League, the team announced on Tuesday.

We will not be participating in the European Super League.#MUFC

Chelsea are also in the process of removing themselves from the breakaway league, according to reports from England.

Spanish clubs Atletico Madrid and Barcelona are also withdrawing, according to reports.

Chelsea and Manchester City were two of 12 clubs that announced plans to form a Super League earlier this week, with three other clubs expected to join.

The move was met with disapproval from fans and while the clubs didn't want to leave their domestic leagues, they were warned that wouldn't be possible.

Chelsea and City were two of six England clubs. along with Manchester United, Liverpool, Arsenal, and Tottenham expected to make the move to the Super League with the Premier League threatening sanctions, including expulsion, against them.

The other 14 clubs "unanimously and vigorously" rejected the Super League plans.