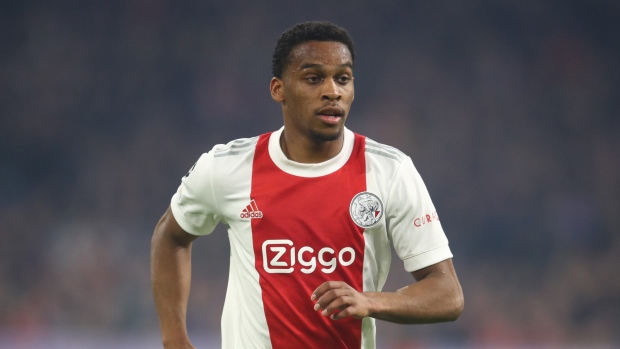 Erik ten Hag is looking to bring a familiar face to Old Trafford.

The Guardian's Fabrizio Romano and Jamie Jackson report Manchester United have opened talks with Ajax over the transfer of Netherlands centre-back Jurrien Timber.

Timber, 20, is a product of the Ajax academy and spent the past three seasons play under ten Hag at the Eredivisie champions. The Utrecht native made 40 appearances across all competitions this past season.

Capped six times by the Oranje, Timber has two years remaining on his current contract. While Ajax is open to selling him, Romano and Jackson note that the team is also interested in signing him to an extension.

Ajax is believed to be asking for a transfer fee in the neighbourhood of £43 million.

United, seeking to upgrade at central defence, are also interested in Villarreal's Spain defender Pau Torres, a player the Red Devils were attached to last summer.