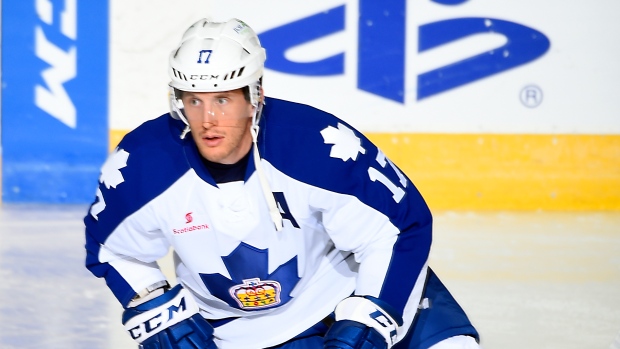 Clune was drafted by the Dallas Stars in the third round (71st overall) during the 2005 NHL Entry Draft.