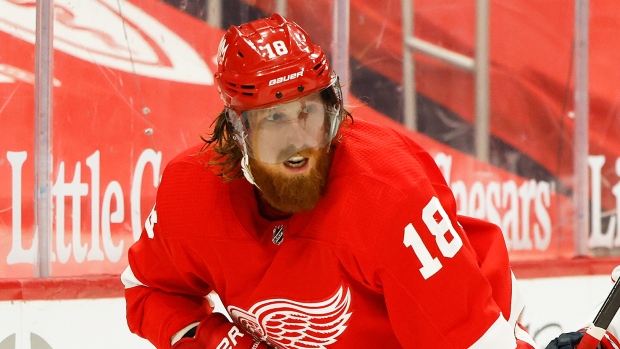 The Detroit Red Wings have agreed to one-year contract with defenceman Marc Staal, according to TSN Hockey Insider Bob McKenzie.

Staal, 34, was set to become an unrestricted free agent on Wednesday.

He spent last season with the Red Wings after playing with the New York Rangers for the first 13 seasons of his NHL career. He was dealt to Detroit last September and is coming off a six-year, $34.2 million contract.

He had three goals and seven assists in 56 games last season.