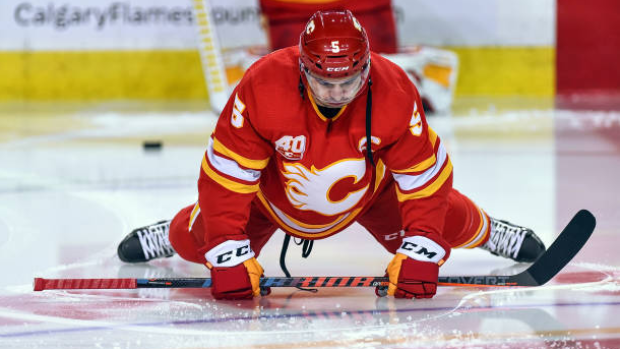 Calgary Flames captain Mark Giordano says if the NHL is able to return to play this year, the playoffs could be one of the best ever due to the fact everybody would be rested and injured players have the time to get healthy.

Giordano and other captains from the Pacific Division spoke to the media on a video chat Friday afternoon.

#Flames Giordano is currently on a #NHL video conference call and he said that IF hockey does end up coming back it will probably be one of the best playoffs ever because every team will be healthy... Keep hope alive! #PhysicalDistancing #StayHealthy

The Flames currently sit third in the Pacific with 79 points through 70 games.

Edmonton Oilers captain Connor McDavid was also on the call and said if the NHL returns, there should be some regular season games before the start of the postseason.

"I don't think we can just step into the playoffs, Game 1, Calgary-Edmonton and guys just run around killing each other," he said.

Connor McDavid: "I don't think we can just step into the playoffs, Game 1, Calgary-Edmonton and guys just run around killing each other."