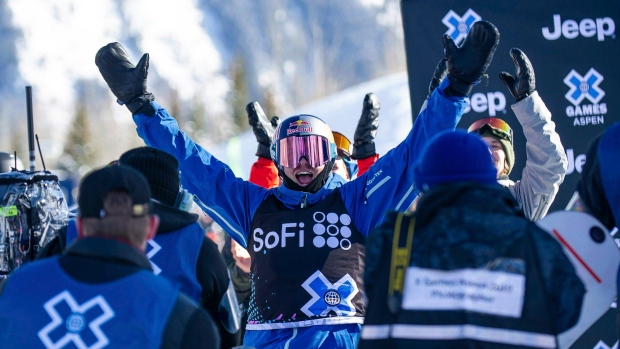 It was the second medal of the X Games stop for the Canadian snowboarders. Regina's McMorris won gold and Parrot, of Bromont, Que., took silver in Saturday's big air final.

McMorris picked up his 20th career X Games medal. He passed Shaun White to become the most decorated athlete in Winter X Games history with his 19th medal on Saturday.

The two medals ended a successful comeback season for Parrot. He returned to action in August after being declared cancer-free following a December 2018 diagnosis of Hodgkin lymphoma. He claimed gold in his return to competition, winning an X Games big air event in Oslo on Aug. 31.

"It's been a great season for me, especially with my comeback after cancer," Parrot said. "I don't think I could have asked for a better season.

"I'm looking forward to having some vacation now."

Darcy Sharpe of Comox, B.C., who took bronze in the big air on Saturday, was eighth in Sunday's slopestyle.