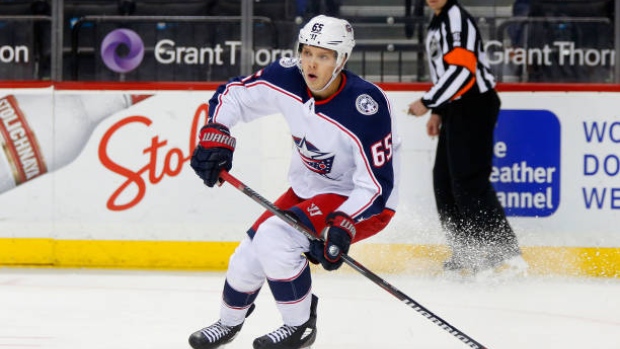 The Columbus Blue Jackets are making a change on the blue line ahead of Game 3 against the Toronto Maple Leafs.

Kukan left Game 2 in the first period after a hit from Kyle Clifford but returned and logged 7:25 of ice time in the 3-0 loss. He played 13:04 and registered four shots in Columbus' 2-0 win in Game 1. He had one goal and five points in 33 games during the regular season.

Nutivaara, 26, had three goals and nine points in 37 games during the regular season while averaging 15:55 of ice time.