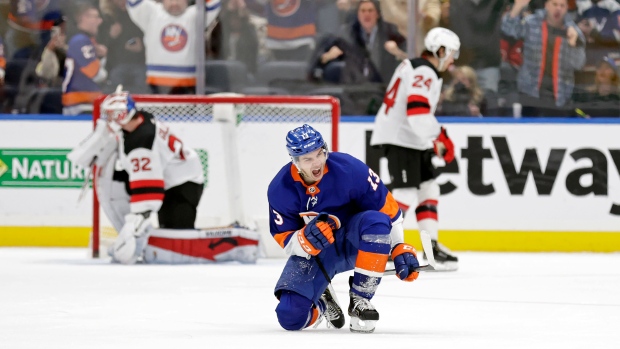 Team Canada is inching closer to its Men’s World Hockey Championship roster. @NYIslanders forward, Mathew Barzal is the latest to confirm his spot on the team.

The native of Coquitlam, B.C., who was selected 16th overall in the 2015 NHL Entry Draft, has scored 91 goals and 220 assists over 362 career games with the Islanders.

The world championships run from May 13-29 in Finland.