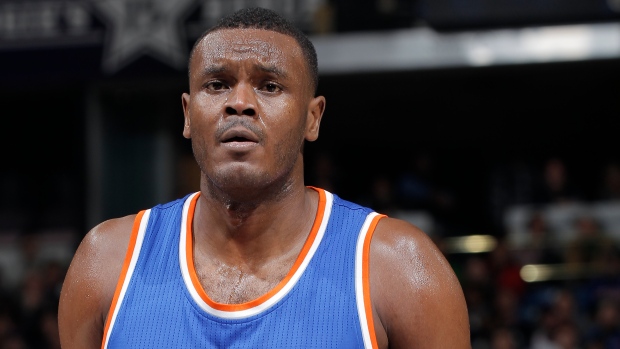 DALLAS - The Mavericks have waived centre Samuel Dalembert and three others as they trim their roster to get ready for the regular season.

The 34-year-old Dalembert spent the 2013-14 season with the Mavericks, who decided to leave him out of the mix as a backup to Zaza Pachulia. Dallas traded for Pachulia after DeAndre Jordan changed his mind in free agency and stayed with the Los Angeles Clippers.

Dalembert has career averages of 7.7 points and 7.8 rebounds in 13 seasons.

The Mavericks also waived Brandon Ashley, Jamil Wilson and Tu Holloway on Saturday, putting their roster one above the maximum of 15. Holloway signed with Dallas two days earlier and didn't appear in the preseason.