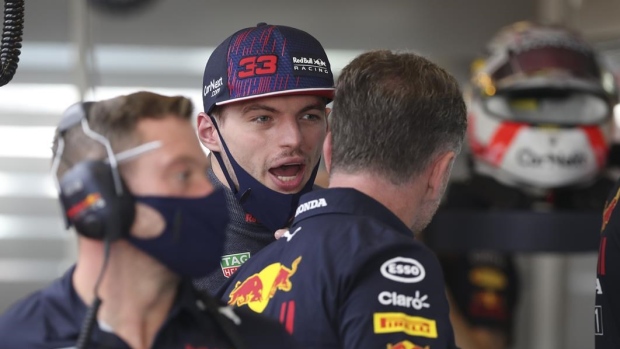 Max Verstappen has no shortage of confidence as he enters Sunday's final Formula One race of the season tied with Lewis Hamilton in points for the driver's championship.

The Red Bull Racing driver, who has finished second to Hamilton in each of the past two races, was asked by SkySports for his message to fans ahead Abu Dhabi Grand Prix.

“They should switch on the TV on Sunday because something nice is going to happen…I’m gonna win so they need to watch,” Verstappen said in an interview that aired Friday.

Verstappen speaking with SkySports what message does he have for his fans:

Verstappen owns the tiebreaker over Hamilton should both racers finish out of the points Sunday by virtue of having nine wins to Hamilton's eight this season. F1 race director Michael Masi reminded teams and drivers Thursday that any unsporting conduct at the Abu Dhabi season finale could result in a championship points deduction.

The 24-year-old Verstappen is looking for his first career title, while Hamilton is trying to extend his streak to five straight championships and eight overall.