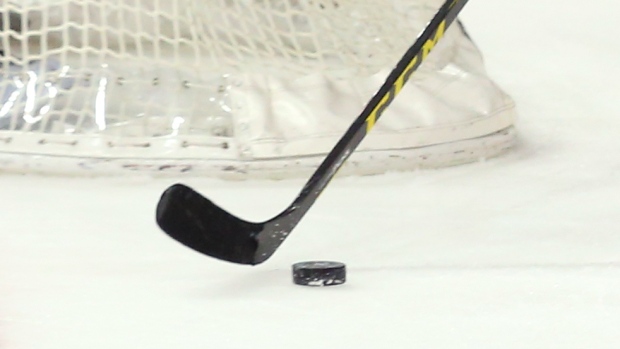 WINNIPEG - Michael Mersch scored twice in the third period to lead the Ontario Reign in a 4-1 victory over the Manitoba Moose on Thursday in American Hockey League action.

Peter Budaj made 13 saves for the Reign.

Ontario was 0 for 3 on the power play while the Moose capitalized on 1-of-7 chances with the man advantage.