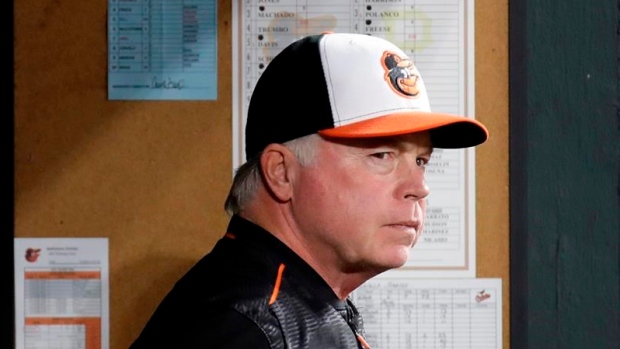 The Mets announced their staff Friday.

Eric Chavez will be the hitting coach, with Wayne Kirby coaching first base and being the outfield/baserunning instructor and Joey Cora coaching third base and becoming the infield instructor.

Craig Bjornson joins the Mets as the bullpen coach and Jeremy Barnes was promoted from director of player initiatives to assistant hitting coach. Pitching coach Jeremy Hefner will remain in that spot for the third season.