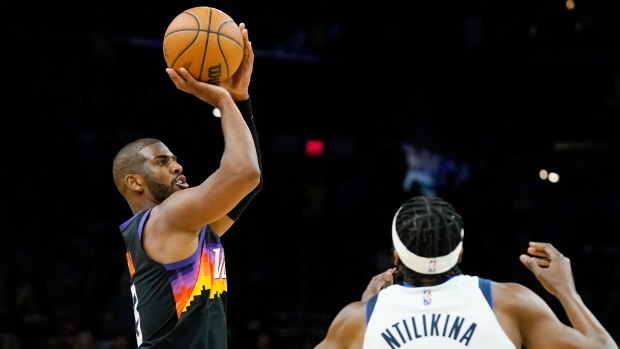 The Miami Heat and Phoenix Suns find themselves up three games to two and in position to close out their respective series on the road tonight.

After posting a one-sided 120-85 victory at home in Miami, the Heat hit the road to the City of Brotherly Love in an attempt to close out their series with the Philadelphia 76ers.

Harden’s play has been a topic of conversation throughout these playoffs. After defeating the Toronto Raptors in six games, primarily due to the performances of Embiid and Tyrese Maxey, attention shifted to Harden for his lacklustre performance.

Staring down an off-season with a potential supermax contract on the horizon, Harden and the Sixers will need a big performance to prevent a second-round exit.

In Dallas, the Mavericks face an elimination game of their own tonight after drawing the series even in Game 4.

Finding themselves down two games to none early in the series, the Mavs rallied to win back-to-back games on the heels of Luka Doncic’s 26 points and Jalen Brunson's 28 in Game 3 and Doncic’s 26-point, 11-assist double-double in their Game 4 111-101 win.

The defending Western Conference champions are picking up steam but have shown to be vulnerable to volume shooters as Brandon Ingram and the New Orleans Pelicans took the Suns to six games in the first round.