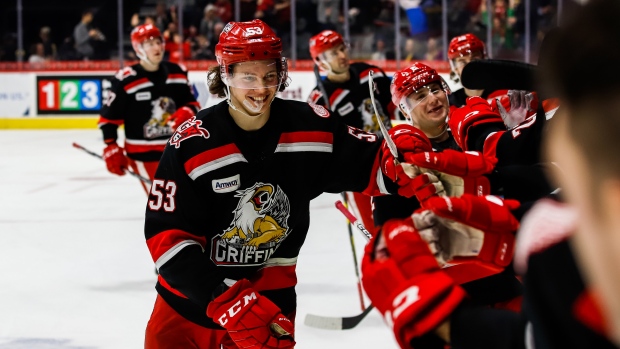 Kristian Vesalainen and Logan Stanley responded for the Moose (18-22-0).

Mikhail Berdin gave up four goals on 23 shots for Manitoba before giving way to Eric Comrie, who made 13 saves in 24 minutes of relief.

This report by The Canadian Press was first published Jan. 11, 2020.