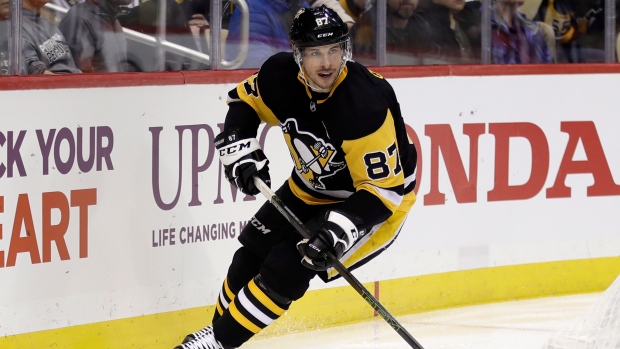 Coach Sullivan on Sidney Crosby leaving the scrimmage early: "As the league has put forth these rules, we're not permitted to comment."

"As the league has put forth these protocols with regard to these type of matters, we're not permitted to comment." Sullivan told reporters.

The NHL announced last week that teams would not be allowed to release information on coronavirus tests or injuries in the upcoming restarted season.