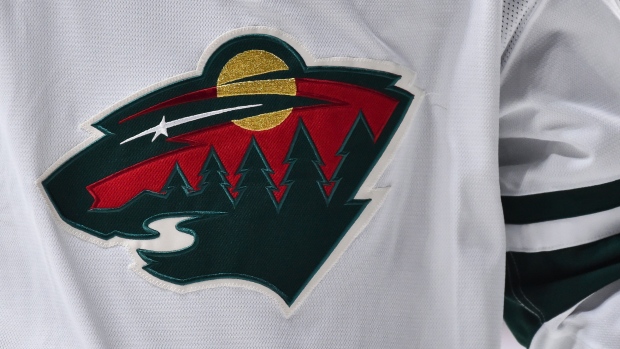 The National Hockey League and Minnesota Wild have announced that Monday's game between the Wild and the St. Louis Blues has been postponed.

"The decision was made out of respect for the community following the tragic shooting that occurred in Brooklyn Center, Minn., Sunday afternoon," the league said in a release.

Tonight’s game between the @mnwild and @StLouisBlues has been postponed. https://t.co/o5GteRQtYZ pic.twitter.com/2A8HKJQJLx

"The National Hockey League extends its sincere condolences to the family and friends of Daunte Wright."

The game has been rescheduled for May 12 at Xcel Energy Center in St. Paul.