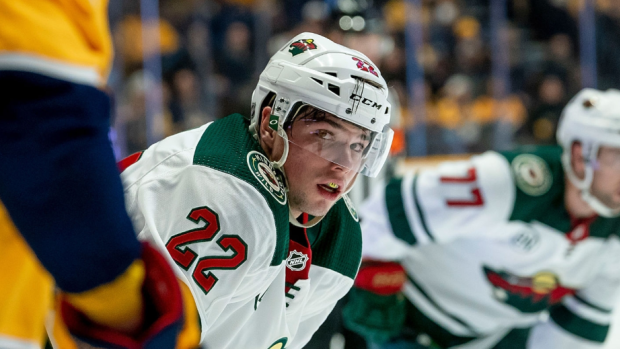 Fiala, who scored 20 goals and posted 40 points in 50 games with the Wild last season, was scheduled for an arbitration hearing on Tuesday.

#mnwild have re-signed Kevin Fiala to a one-year, $5.1 million deal thus avoiding arbitration hearing tomorrow. He’ll be able to negotiate off that price next offseason as an RFA.

The 25-year-old was acquired from the Nashville Predators at the trade deadline in 2019 in exchange for Mikael Granlund.

He was selected 11th overall by the Predators in the 2014 NHL Draft.