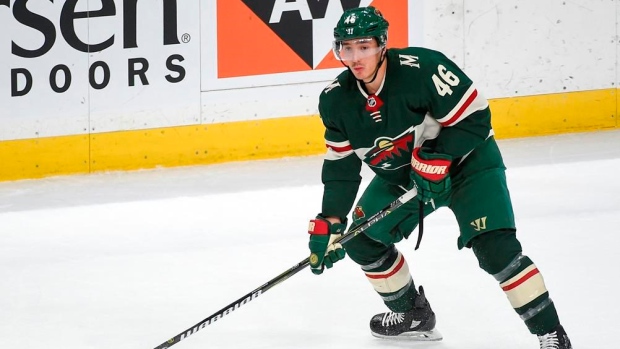 The Minnesota Wild have signed defenceman Jared Spurgeon to a seven-year, $53 million extension that goes through the 2026-27 season.

The $7.575 million AAV is the highest cap hit in Wild history, edging out the $7.538 million hits for Zach Parise and Ryan Suter.